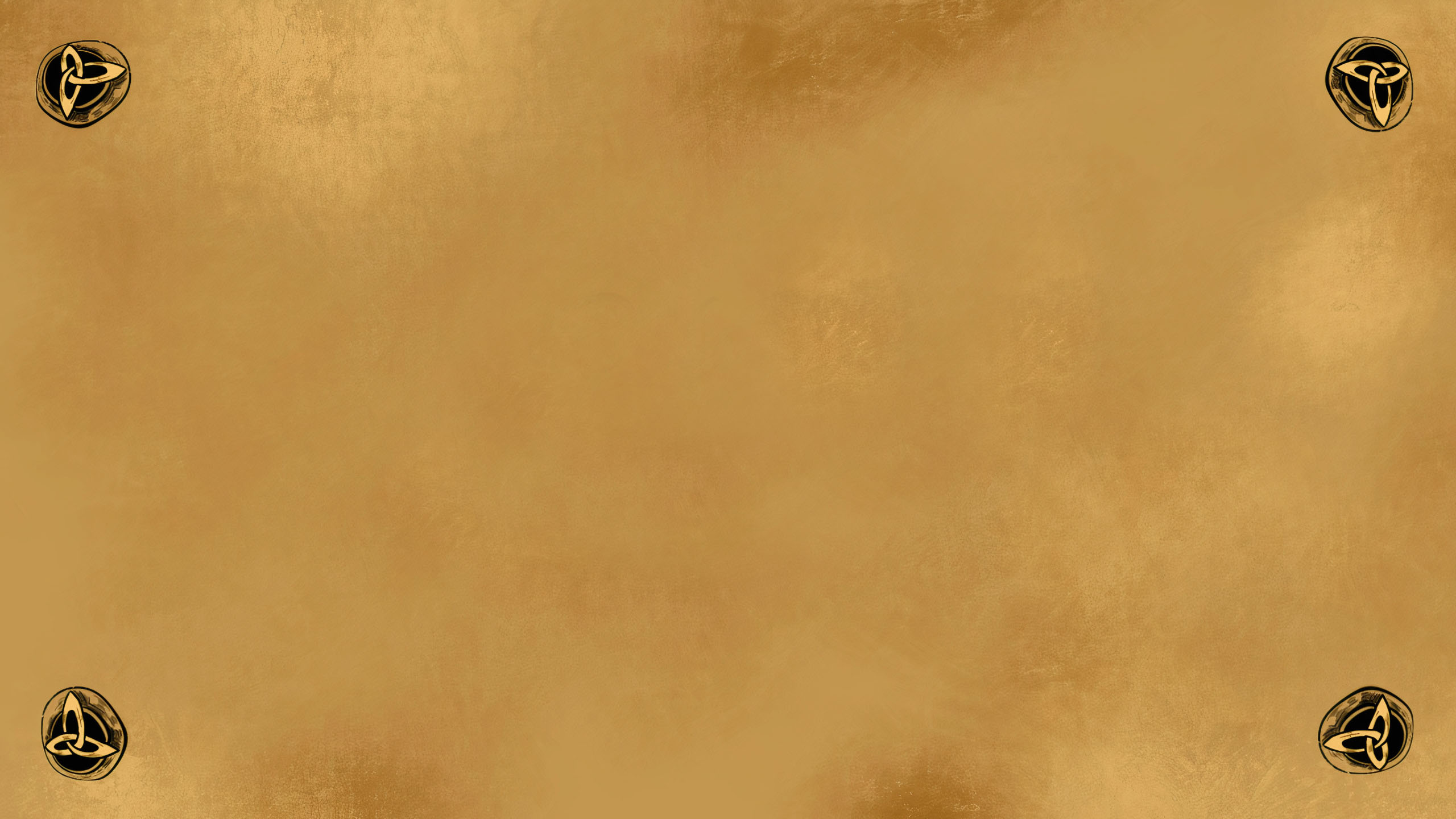 Localizing the Misinformation Escape Room: How organizations outside the US are adapting the game to serve their communities

Even before the official launch of Loki’s Loop in June 2022, the research team at the University of Washington Information School received numerous requests for collaboration from across the world. The first two organizations they agreed to support are in New Zealand and Latvia. In addition to the benefits to the local communities, the partnerships have been useful for learning how the game translates to different cultures. The team is using these case studies to better support organizations in other countries that want to localize the escape room games.

IREX Baltic Media Literacy Program at the University of Latvia

In August 2021, Klinta Ločmele, Manager of IREX Baltic Media Literacy Program at the University of Latvia, visited the Center for an Informed Public as a Distinguished Humphrey Fellow and played the in-person version of the Euphorigen Investigation. Her experience led Ločmele to seek out funding to adapt the game for students enrolled in the IREX Baltic Media Literacy Program. Her goal was to increase students’ self-awareness when evaluating information coming from media, social media, or relatives and friends.

“I felt that the misinformation escape room format would be a good way to start the conversation about disinformation, misinformation, artificially synthesized photos and videos, and the necessity to fact-check before sharing information,” said Ločmele. “We could involve and educate students with an entertaining format and possibly open further and deeper discussions about smarter use of media and navigation in an information flow– even if those students don’t have media literacy courses as a part of their study program.” 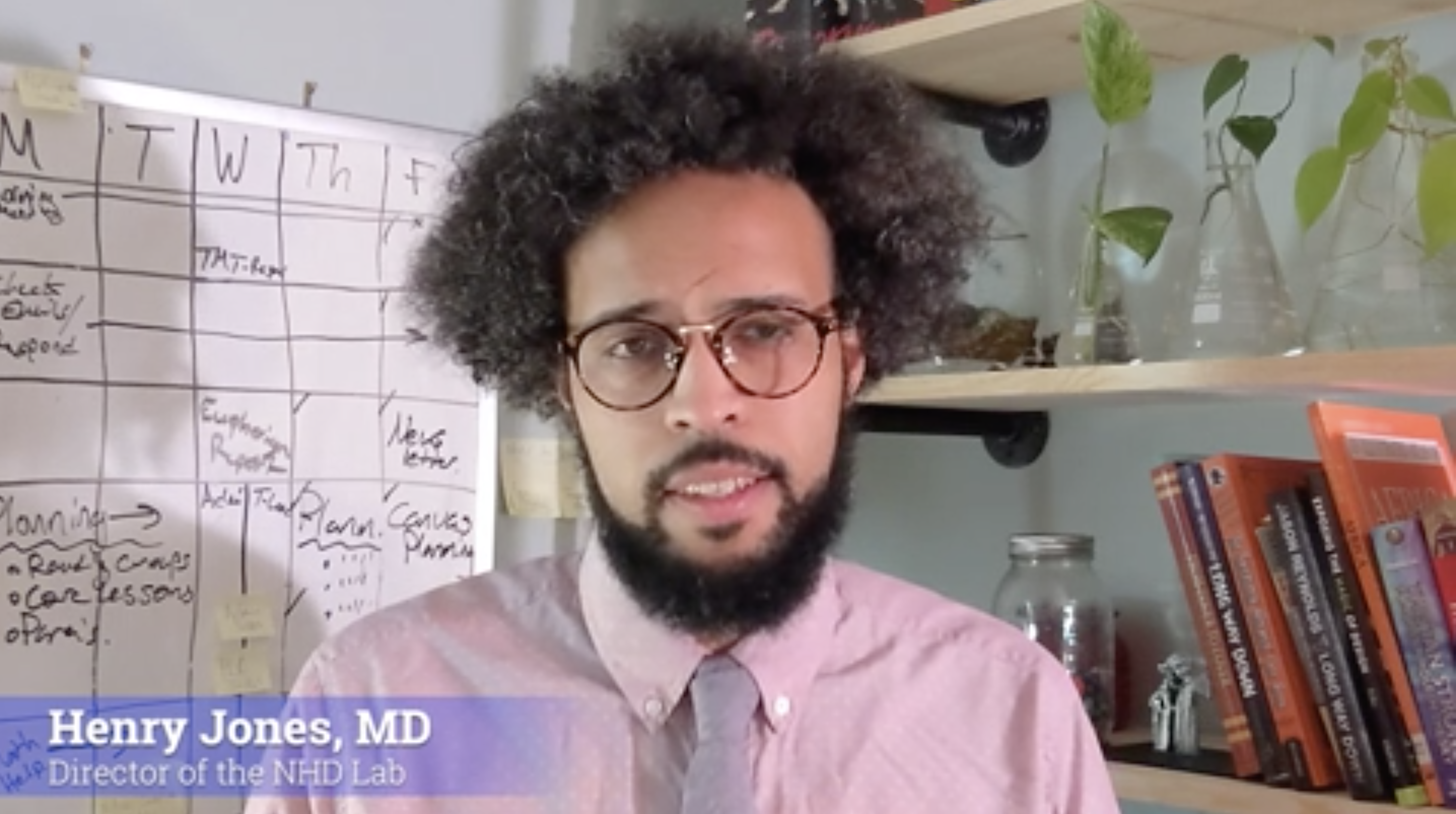 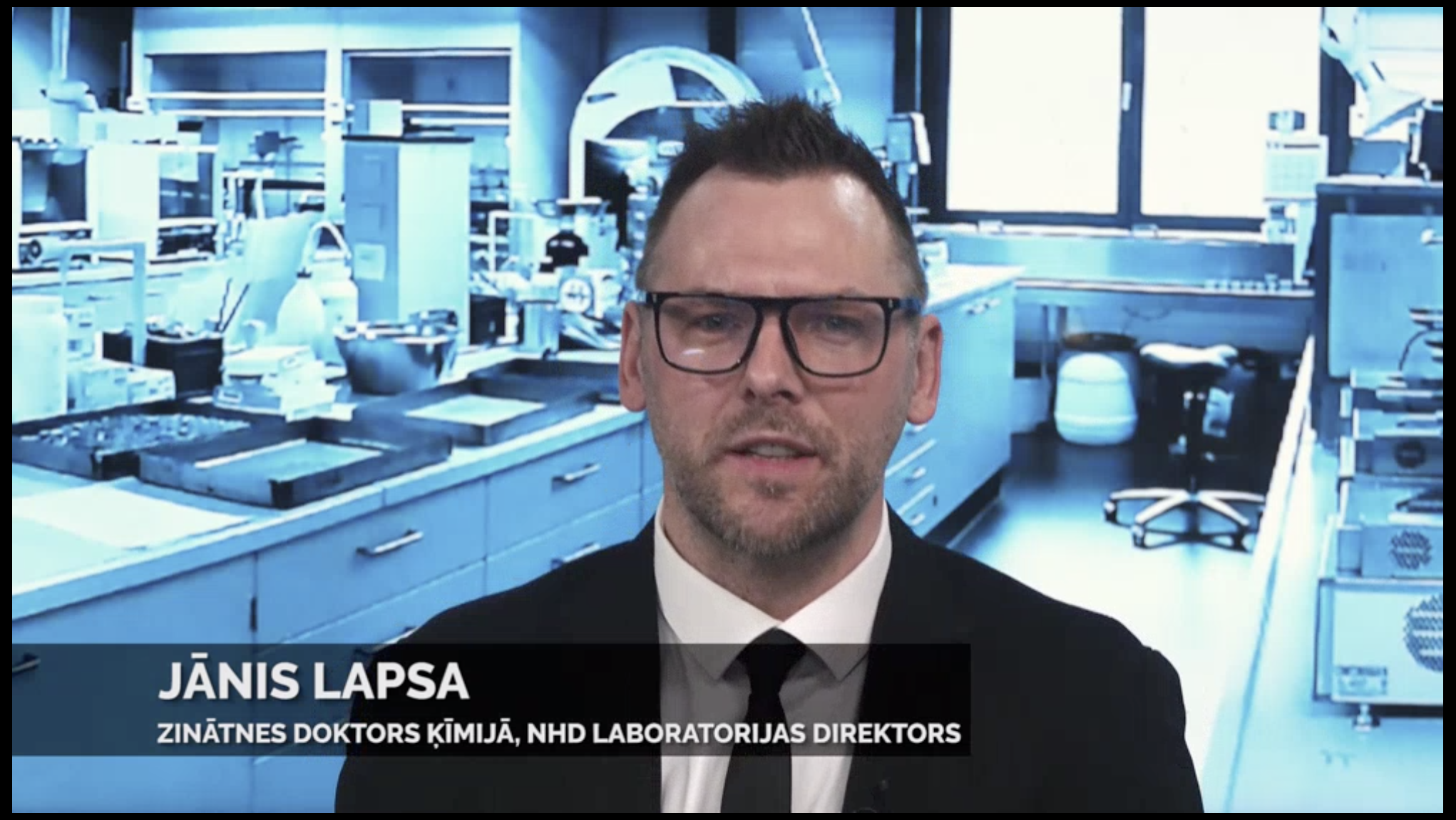 Ločmele translated the game puzzles, replaced certain terms and concepts with ones that would be more relevant to Latvia, and recorded a video with a Latvian newscaster that is needed for one of the puzzles. One of Euphorigen’s puzzles had to be entirely reworked. When translated, the letters that formed the password to a puzzle were no longer in the correct places– rendering one of the provided templates useless. Ultimately they came up with another password relating to digital literacy. 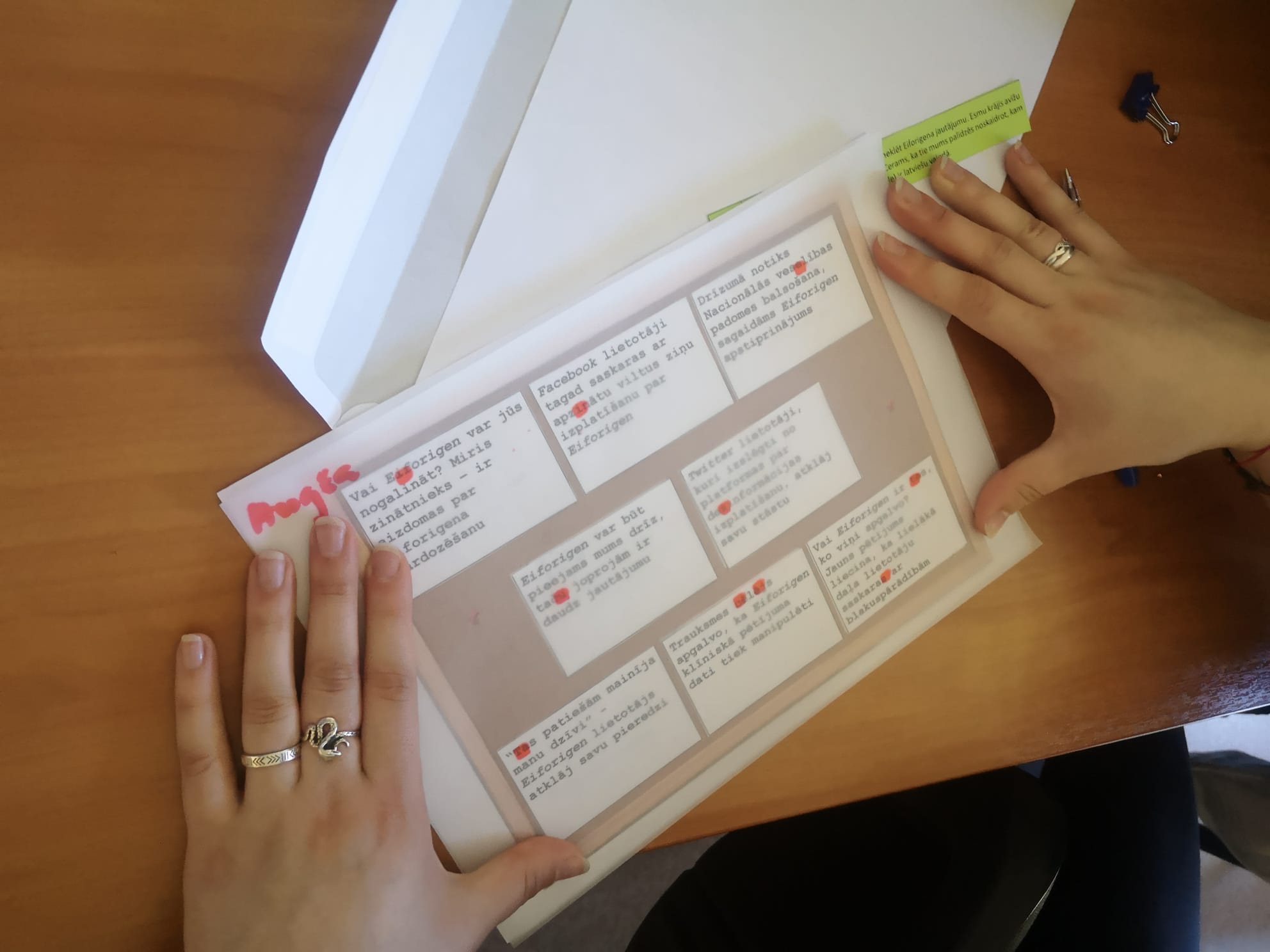 After piloting the adapted Latvian version with groups of undergraduate and graduate-level students, she is now working to reach more students over the coming months, leveraging lecturers and experienced students as game hosts. This is similar to the UW approach of distributing the game through libraries with librarians serving as the game hosts.

In New Zealand, Tohatoha, a small, largely government funded NGO that operates in the library sector reached out to the research team to support their educational efforts on digital harms and oppressions. They had been working with local academics and public servants to develop and deliver a misinformation professional development course aimed at school librarians when they came across the misinformation escape room project.

This case study is interesting because of the many factors that go into localization beyond translation. While both countries are English speaking, Tohatoha’s deep familiarity with their communities allowed them to modify the game for better relevancy and appeal. 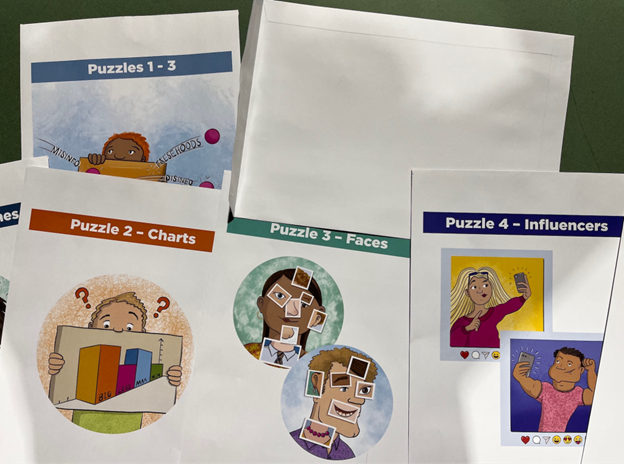 In one puzzle, for instance, they swapped out photos with illustrations to more closely reflect the demographics of New Zealand rather than the U.S. The Tohatoha program focused on youth aged 13-14 and they gave students highly coveted sticker packs for playing. “Our goal is to deliver evidence-based interventions, so anything we can do to contribute to the evidence building is in line with our overall goals,” said Mandy Henk, Chief Executive of Tohatoha.